The national "Internet + Supervision" system (first phase) has been accomplished. Digitalization offers both opportunities and challenges.

Chinese standards for the goal of carbon peak 2030

Standards and documents related to carbon peak are drafted and released.

CCC Catalogue has been adjusted according to the Opinions on Deepening the Reform of the Electronic and Electrical Industry Management System.

Implementation Plan for Carbon Peak in the Industrial Sectors

A series of policies and plans about carbon peak are published.

Regulation on Safety Technology for Special Purpose Motor Vehicles in Special Fields will take effect as of 1st December 2022. A batch of safety codes about special equipment are on draft.

333 Chinese national standards, including 18 mandatory standards, are approved by the SAC (Standardization Administration of China).

247 Chinese national standards are approved by the SAC (Standardization Administration of China). 41 standards, mainly in the machinery and telecommunication sectors will be translated into English or Korean.

A draft mandatory standard for engines is released in China for public comment along with the other six standards.

Hague Agreement in force in China

On 5 May 2022, the Hague Agreement Concerning the International Registration of Industrial Designs (1999) entered into force in China.

The State Administration for Market Regulation takes actions to aid the carbon peak.

DEHP, BBP, DBP, DIBP are going to be included in the list of hazardous substances in China RoHS.

New requirements on special equipment licensing, such as self-declaration, and imported pressure piping components license will come into effect in June 2022.

Standardization works and plans for Chinese Carbon Dioxide Peaking before 2030

The new edition of the Licensing Catalog for Special Equipment Manufacturers (SAMR No. 40 2021) will be implemented from 1 June 2022. 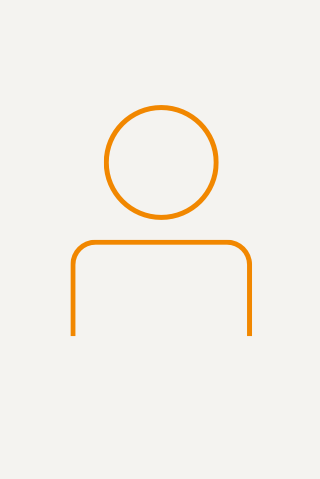